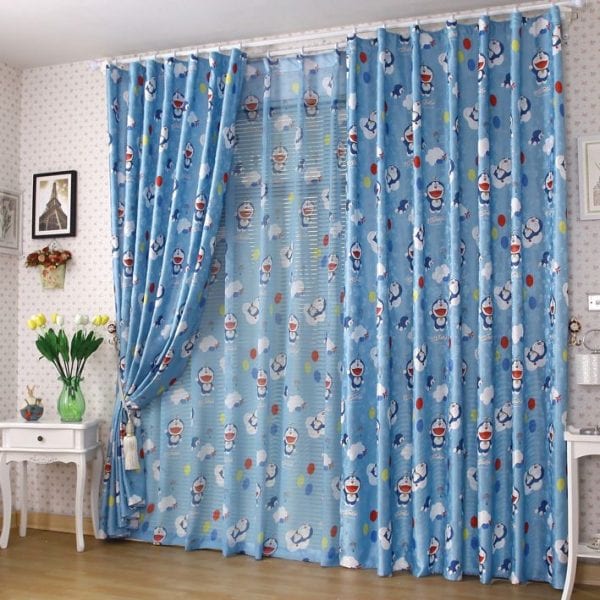 Japanese officials have raided an office of Mitsubishi Motors following the revelation that the carmaker had falsified its fuel economy data.

The officials searched its plant in the central Japanese city of Okazaki.

Mitsubishi has admitted that employees altered data to flatter mileage rates on more than 600,000 vehicles.

A government spokesman said they were treating it as an “extremely serious case” and that it had ordered the company to submit a full report.

The authorities have set 27 April as the deadline for Mitsubishi Motors to hand over the report on the inaccurate testing.

Japan’s chief cabinet secretary, Yoshihide Suga, said: “Based on [the findings from] the raid, and a report from the company, we would like to reveal the extent of the inaccuracies as soon as possible.

“We will deal with the situation in a strict manner and would like to make sure of the safety of cars.”

The raided office is the company’s second largest plant in Japan and is a manufacturing hub as well as a research facility.

Akira Kishimoto, an auto analyst at JPMorgan told Reuters that he estimated the falsification could cost Mitsubishi more than 50bn yen ($450m; £313.8m), including payments to consumers, the costs of replacing parts and compensation to Nissan.

The issue affected models including Mitsubishi’s ek Wagon and eK Space, as well as Nissan’s Dayz and Dayz Roox.

All are “mini-cars” with 660cc petrol engines and are popular in Japan but have found little success in other markets.